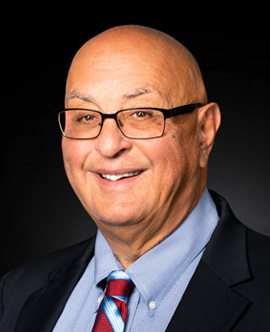 Mark Cantor is a partner at Cantor, Wolff, Nicastro & Hall LLC. Mark has been an attorney since 1977 and has tried dozens of cases dealing with automobile negligence, medical malpractice, construction accidents, and premises liability, along with other types of cases throughout New York State.

Mark was one of the founding partners of Morris, Cantor & Barnes along with Cantor, Lukasik, Dolce & Panepinto and as such was instrumental in recovering in excess of thirty million dollars for injured victims. An innovator in the field of Personal Injury Law, Mark was responsible for gaining settlements and verdicts in some of the earliest cases in Western New York involving Section 240 (1) of the Labor Law (commonly known as the “Scaffold Law”) and one of the earliest cases involving the New York Dram Shop statute, which holds bars and restaurants liable for serving an intoxicated person.

A passionate advocate for his clients, Mark has been representing injured people of our community for over 40 years. Mark is known amongst the legal community for his ability to uncover facts that many attorneys may overlook. Mark focuses his tireless efforts on serving the interests of the victims of serious injuries as a result of other’s negligence.

Mark is happy to help those injured across New York State. 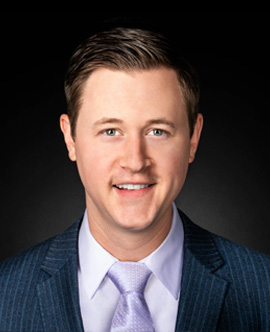 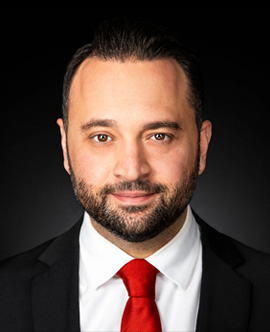 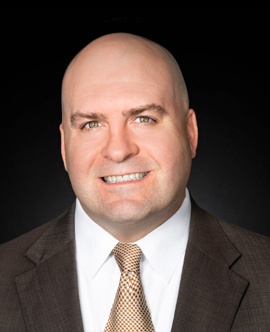 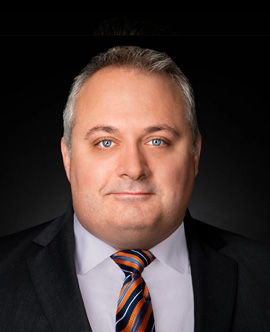 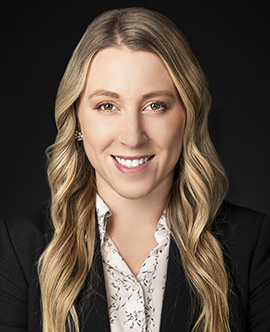 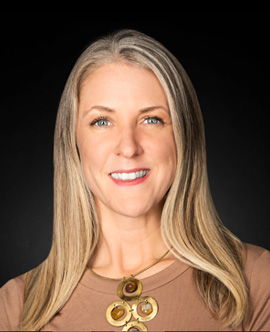 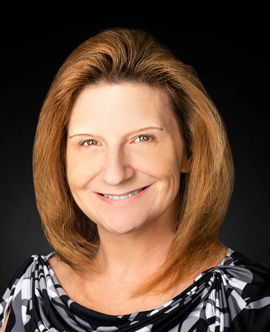